Shut Your Eyes On The Way Out 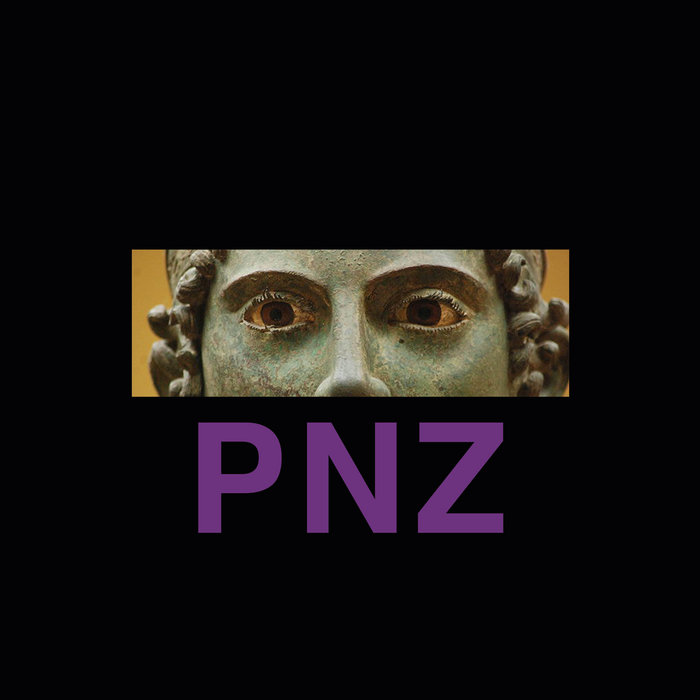 After stranding listeners in deep space with Schleißen 4 in 2015, Potter, Natalizia and Zen regroup along the percussive vectors of Shut Your Eyes On The Way Out for the Ecstatic label. Three years in the making, taking cues from German synth rock, cosmic disco, abstract EBM and obscure library sounds, the trio head for seductive new horizons of pulsing rhythms and floating ambient dub tones.

The six hands control the mission with masterful skill and sleight of hand, prompting routes for the user rather than signposting the way with cliché. Of course, it’s hard to escape some sense of homage or reverence for the original forms, but they do so with such sensitivity to the material and “the journey” that the results simply transcends that heritage, to arrive somewhere, timelessly, out there.

In a starfield littered with long-abandoned shuttles and criss-crossed by previously attempted missions, they chart a steady course to astral gratification, slowly melting from cryogenic stasis to map out free floating space in Articulated, then holding their course despite the gravitational pull from massive objects in Rhythm Did Not Change, and under pressure of slow disco G-forces in the pulsing beauty of Linda, leading to the interception of panicked bleeps in Chaosmosis.

Over on the B-Side When Time Stops Moving the mission becomes very Tarkovsky-esque and surreal, with Zen’s lysergic drones really coming into their own, before the upside down tonal sculpting of Unsystematic Waves re-aligns the user’s brain functions in preparation for the stunning dynamic proprioception of Che Osmosi, where the route ahead becomes scrambled in a delirious tangle of nagging arpeggio melodies and pill-belly pulses, emulating pretty much how you’d feel, lost but happy to be zillions of light years from terra firma.

Bandcamp Daily  your guide to the world of Bandcamp

New sounds from Mavi, Ivy Sole & Moderator, plus AJ, the One joins the show, for her latest release